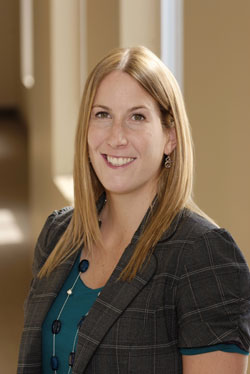 Doctor Laidlaw received her Bachelor of Science Honours degree from the University of Regina, before moving to Ontario where she completed her Doctorate of Optometry at the University of Waterloo in 2005. Over the years Dr. Laidlaw has practiced optometry in several communities across Southern Ontario including Kitchener, Waterloo, Guelph, Brantford, and Brampton. She also currently travels to Newfoundland where she does mobile clinics in smaller remote communities.

One of Dr. Laidlaw’s passions is working with children. Her special interest in children’s vision is what led to the opening of the Myopia Control Centre where techniques are used to slow down the progression of myopia in children.
Outside the office, Dr. Laidlaw enjoys martial arts and other fitness activities. After years of competing nationally and internationally, she now practices at the local gym. She also enjoys the outdoors and travelling. 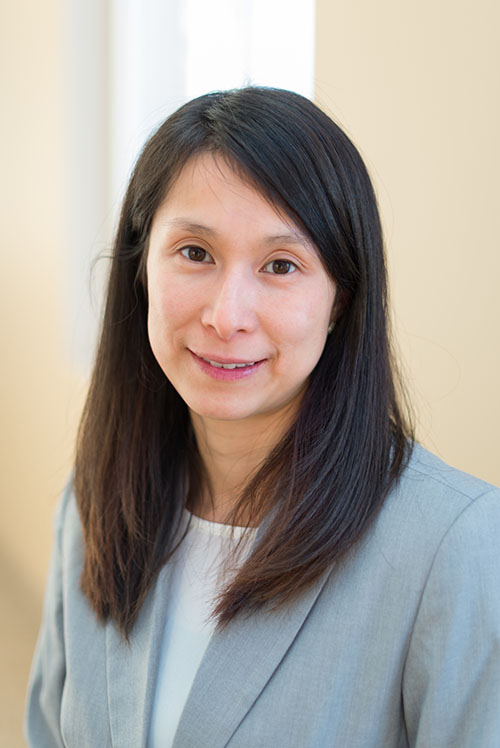 Dr. Chinn was born and raised in Edmonton, Alberta. She completed her Doctorate of Optometry at the University of Waterloo in 2009, where she was also recognized for Excellence in Contact Lens care upon graduation. She now calls Kitchener home, after having worked in the surrounding cities and volunteering on a missions trip to Mexico.

Dr. Chinn takes special interest in contact lenses and children’s vision. She also enjoys teaching students as a part time clinical supervisor at the School of Optometry at the University of Waterloo.

Outside of the office, Dr. Chinn loves playing soccer and volleyball, but most of all, she loves to spend time with her husband and two young daughters. 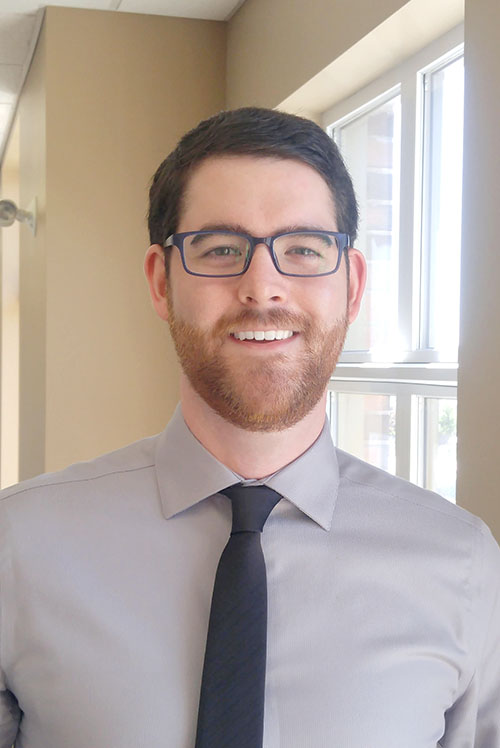 Doctor Hutt was born and raised in Kitchener/Waterloo, which he will always think of as home. He is grateful to be practicing locally in his home community.

Dr. Hutt completed both his Bachelor of Science degree and his Doctorate of Optometry at the University of Waterloo. He is a member of the Ontario Association of Optometrists, the College of Optometrists of Ontario, and is an affiliate of The Laser Centers (TLC). Areas of special interest to him are children’s vision, and depth perception including 3D images and virtual reality.

Outside of the office, Dr. Hutt enjoys fitness activities, archery and spending time with his family. 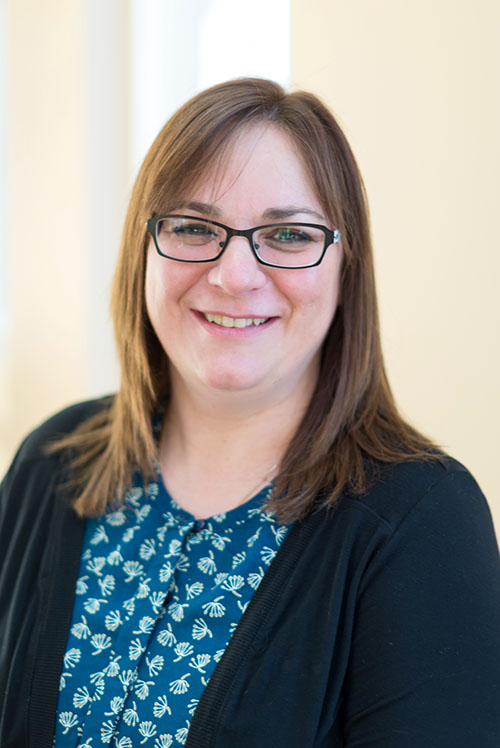 Vicky has been with the Kitchener office since its opening in 2009. After a brief move to Alberta, she is happy to be back, and is looking forward to seeing some familiar faces and meeting new ones!

She completed her Canadian Certified Optometric Assistant program in 2011 and enjoys attending the yearly conferences to keep up with the current trends and latest technology concerning your eye care needs.

In her spare time, Vicky enjoys spending time with her family and her ‘furbabies’.

Vicky will be happy to help you with your eyeglass or contact lens selection and provide you with information regarding the best choices available. Her favourite frame brands are Glacee and Guess. 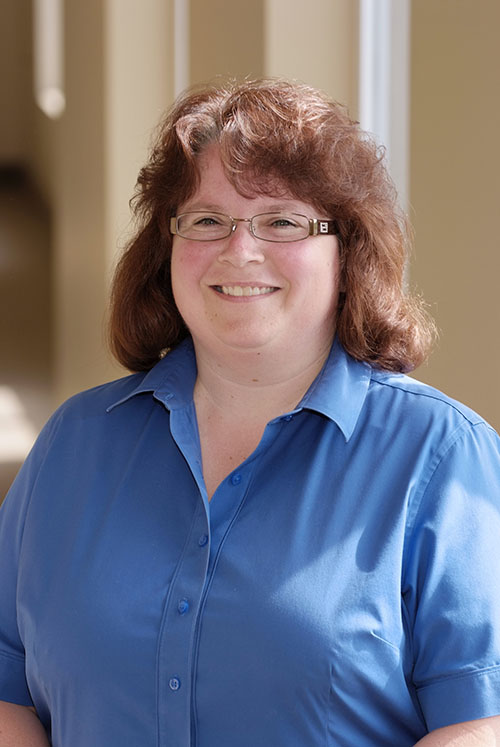 Joanne shares her time between the Guelph and Kitchener locations. Joanne would be pleased to assist you with your frame selection and contact lens needs. In her spare time she enjoys spending time with her family and camping. 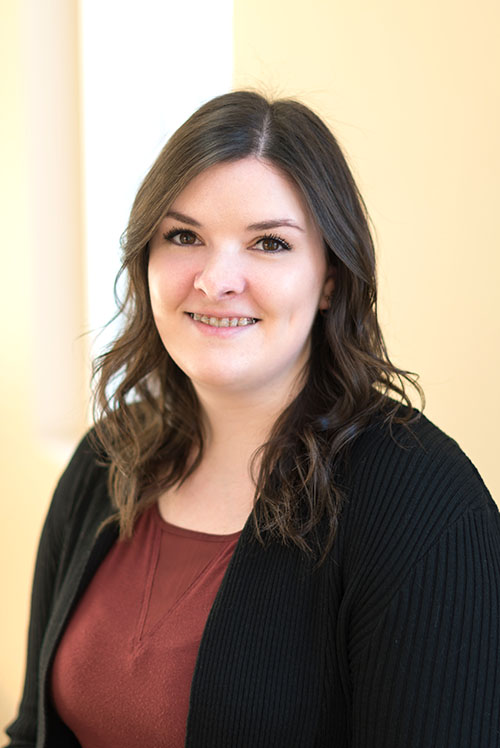 Kristen graduated from Conestoga College’s Occupational Therapy and Physiotherapy Assistant program in 2017 and is currently working towards becoming a Certified Optometric Assistant.

She enjoys helping with frame selection, ordering contact lenses and educating patients on what the latest trends are. Her favourite brands are Vogue and Kate Spade.

In her spare time Kristen enjoys spending time with her family, friends and dog Chevy.

Kristen is excited to be a new part of Dr. Laidlaw’s team and looks forward to get to know everyone.